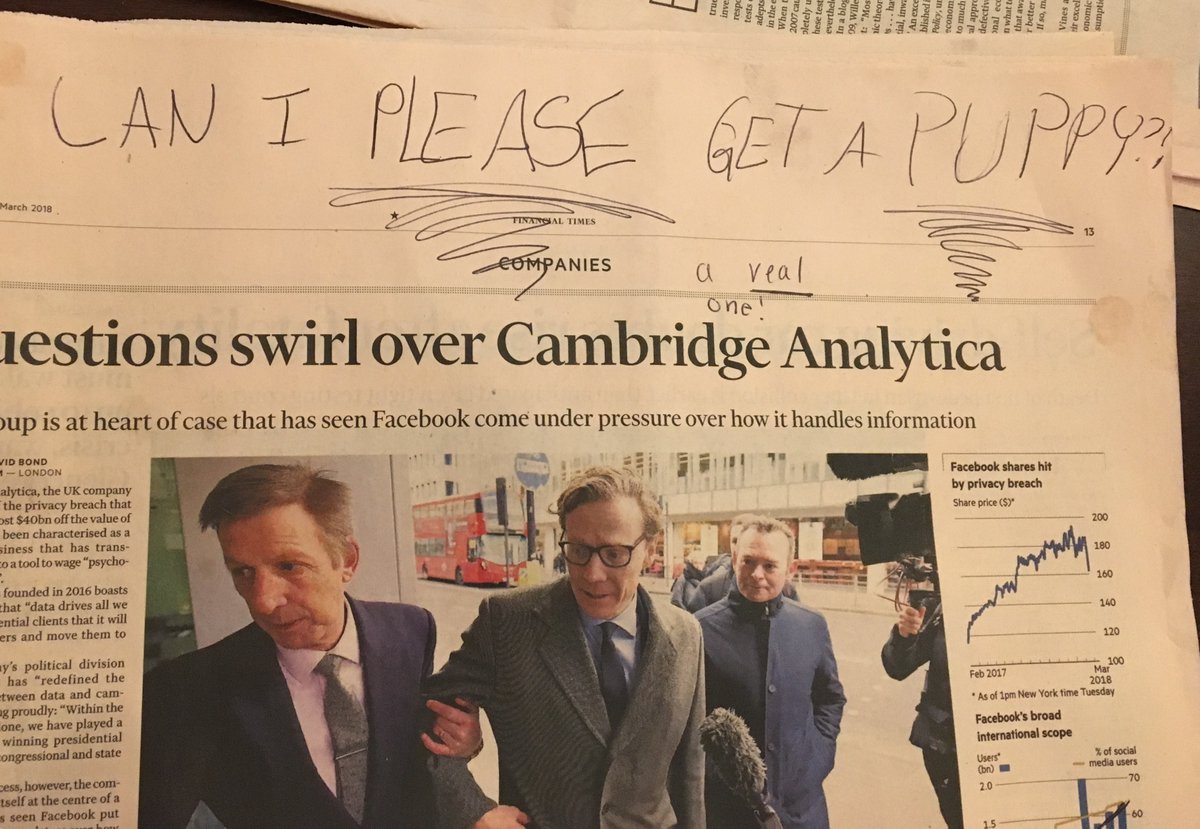 A family of regular visitors to the SPCA of Anne Arundel County has gone viral after their 8-year-old daughter’s plea to her father for a puppy.

On Wednesday March 21, 2018, writer Brendan Greeley tweeted a photo of the front page of his morning newspaper, where, scrawled across the top, his daughter had created her own headline advert: “CAN I PLEASE GET A PUPPY?!”

The notable tagline was “a real one” – we assume referring to the family’s current dog that is not a puppy. “Having studied my habits and preferences, my daughter hacked my attention this morning for her political agenda,” Brendan wrote on his twitter, which, with the hashtag “#teampuppy,” soon garnered over 36,000 retweets.

Having studied my habits and preferences, my daughter hacked my attention this morning for her political agenda pic.twitter.com/GPlS3gSj5S

Brendan tweeted again, to which he attached a letter to the #teampuppy advocates:

In the letter Brendan wrote:

Our daughter, 8, loves going to the SPCA of Anne Arundel County, Maryland. She’s finally on the schedule in May to read bedtime stories to the dogs. And last month she donated $62 dollars of her own allowance. The Anne Arundel SPCA is her charity of choice. Please make it yours, too.”

Since the tweet went out we have had an amazing outpour of support, and we thank everyone who has donated already!

If you would like to make a donation to the SPCA of Anne Arundel County, you can do so through the button below:

If you’re reading this and you’d like to convince someone to adopt a puppy for you, but they only read online news, then it seems there is also now a Chrome extension for you!

If you want a puppy but your parents only read the FT on line, developer @simonleggsays has a Chrome extension for you https://t.co/cQSAALbkxN pic.twitter.com/OYVyfPNFfq

If you would like to make a donation to the SPCA of Anne Arundel County, you can do so through the button below: 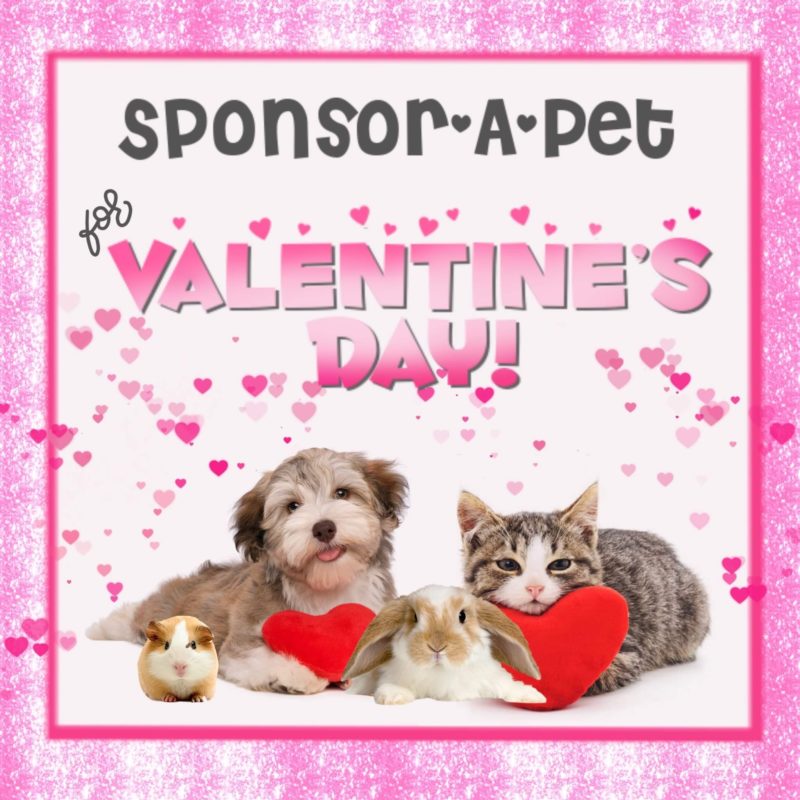 Sponsor a Pet for Valentine’s Day! 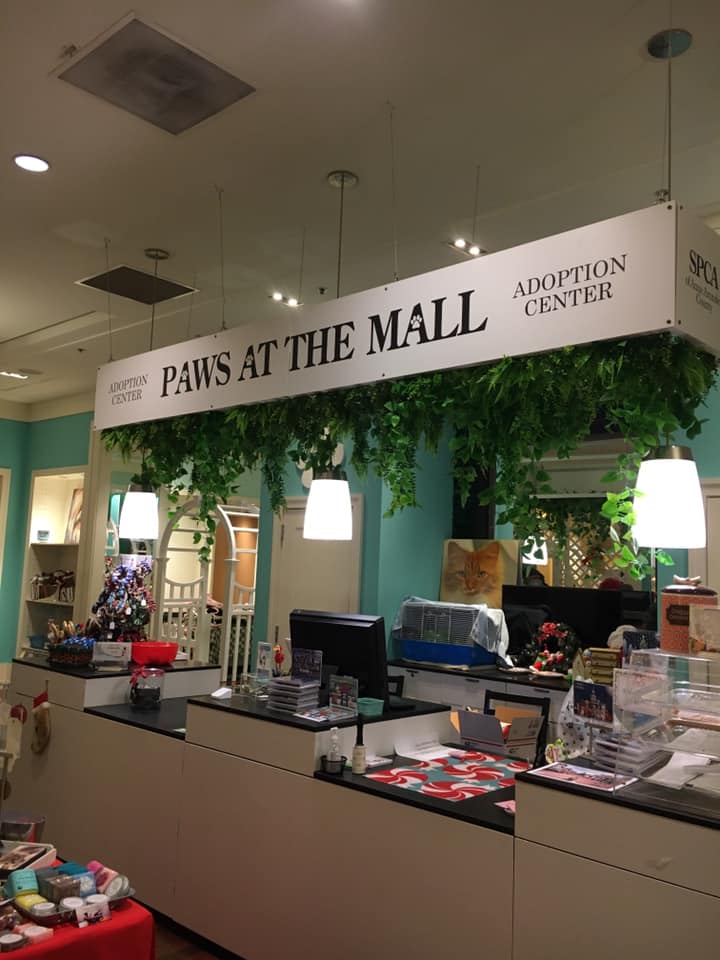 Have you visited Paws at the Mall? 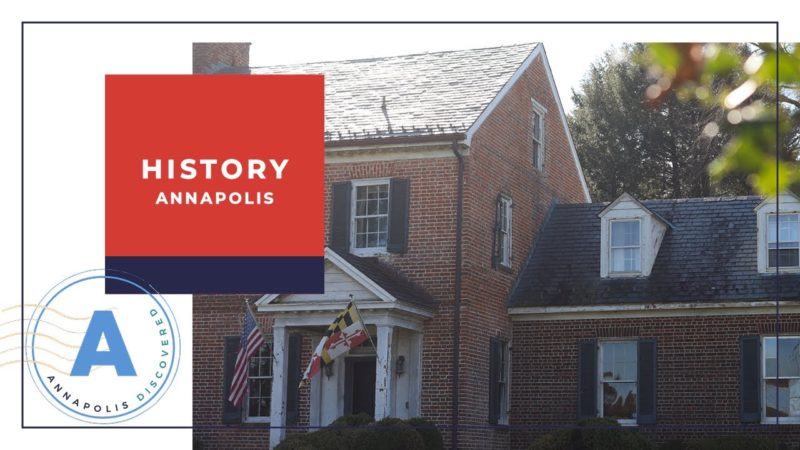 Animal Viewing at our Main Shelter is available daily from 12pm to 3pm. Small animals and cats can be viewed daily at Paws at the Mall! Masks are required and social distancing is in effect.