Taking a stray animal you have found directly to Animal Care and Control is less stressful on the lost pet.

Remember:
We are not able to keep stray animals – they must go to Animal Care and Control in Millersville – this is a county law!

If you have lost or found an animal, it will also be helpful to post a picture on the Facebook page Lost & Found Pets of Anne Arundel County.

If you have found a stray animal outside of Anne Arundel County, please contact the Animal Control that services that county or city to give the animal the best chance of being reunited with its owner. 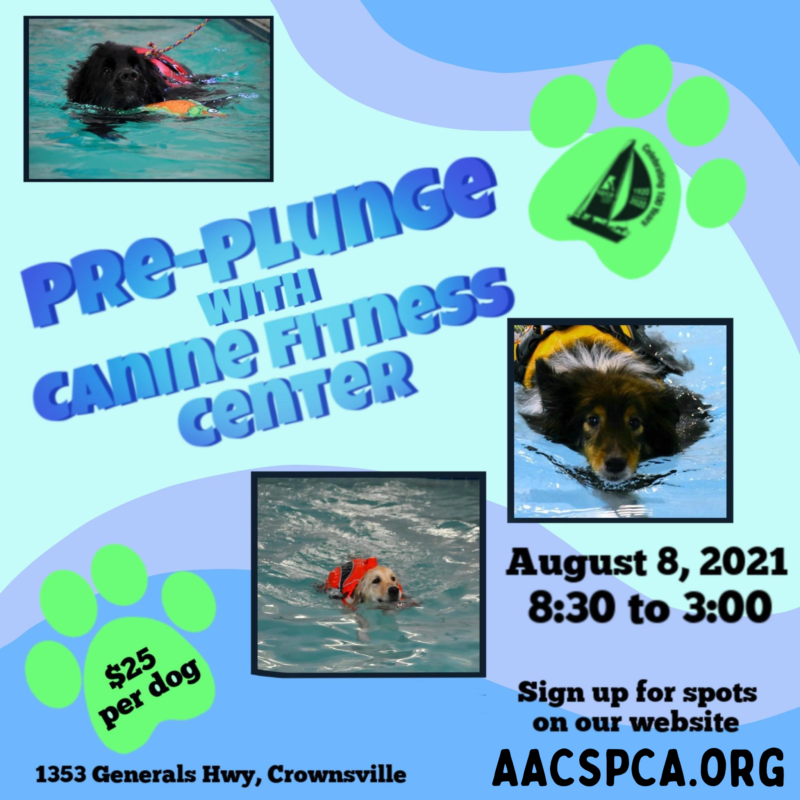 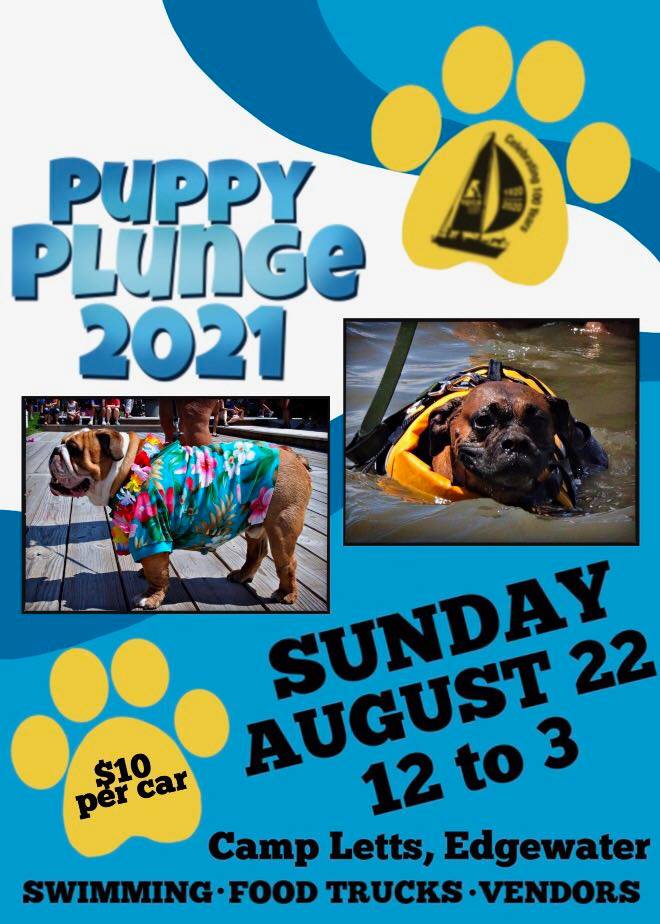 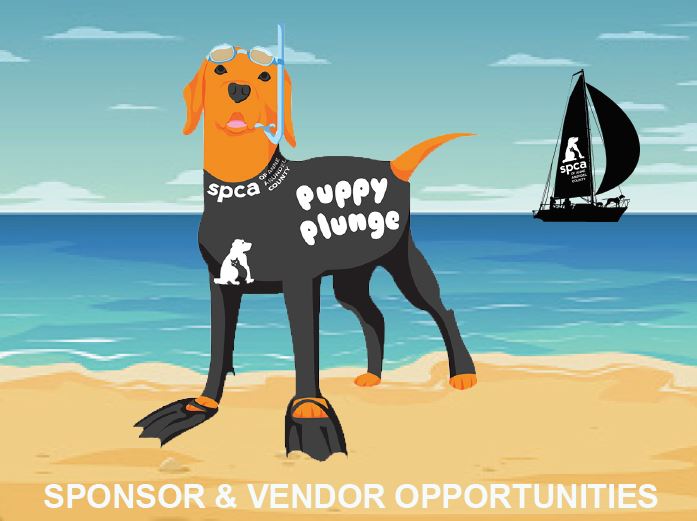 © SPCA of Anne Arundel County 2018. All Rights Reserved.
Summer 2021 HOURS UPDATE:
The SPCA of Anne Arundel County's Shelter & Paws at the Mall location will be CLOSED TO THE PUBLIC on Mondays. Our Clinic will continue to be open for appointments on Mondays.
Our shelter's Dog Room and Cat Room will be open for Animal Viewing from 11am to 4pm on Tuesdays, Thursdays, Fridays, Saturdays, and Sundays. Our shelter will now have late viewing hours on Wednesdays from 12pm to 7pm.
Some cats and small animals can be viewed every day at Paws at the Mall (closed on Mondays, open until 7pm on Wednesdays).

Visit our Events page to learn about upcoming fun!