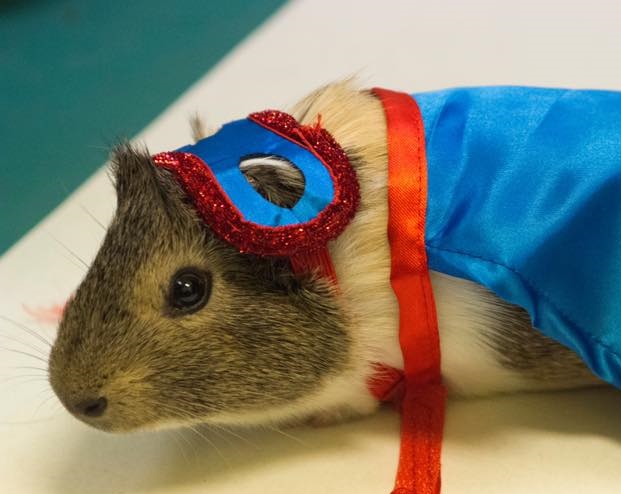 Are you looking for a totally awesome guinea pig to be your best friend? Look no further than MR. DAISY 2.0!

Thanks to a strict workout plan and balanced diet of veggies, Mr. Daisy has transformed into Mr. Daisy 2.0! This isn’t your normal piggy. He is affectionate, silly, and supercharged!

This little cutie can chew through a bowl of lettuce faster than a gazelle and can squeak louder than a Diplo concert. One time, he saved a whole colony of guinea pigs from a meteor shower using only his charm. His supersonic squeak is so powerful, it went back through time and cracked the Libertv Bell! He once tried out for the Baltimore Ravens, but was turned down because had an unfair advantage over the human-only teams.

While he may be the guinea pig version of Superman, he is pretty down to earth too. After a long day of curbing crime and crunching carrots, he likes to sit back and relax with a comic book.

If you’re looking for the ULTIMATE guinea pig friend. then Mr. Daisy 2.0 is the petite pal for you. 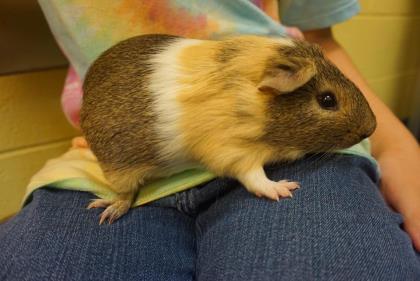 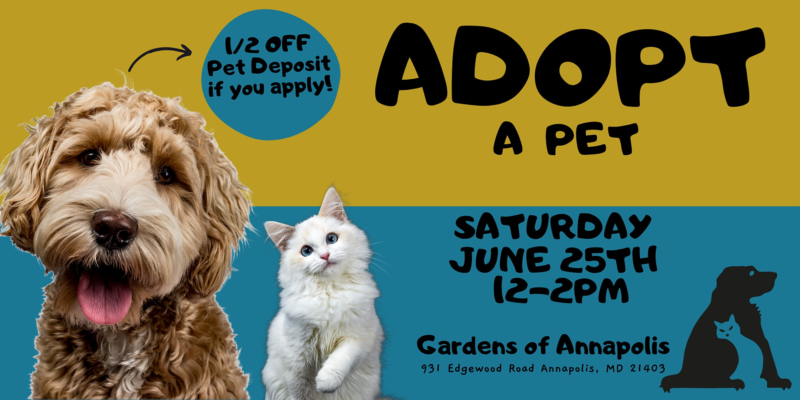 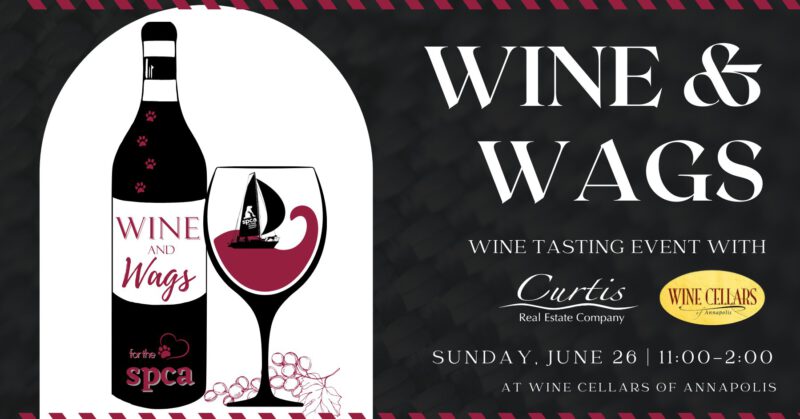