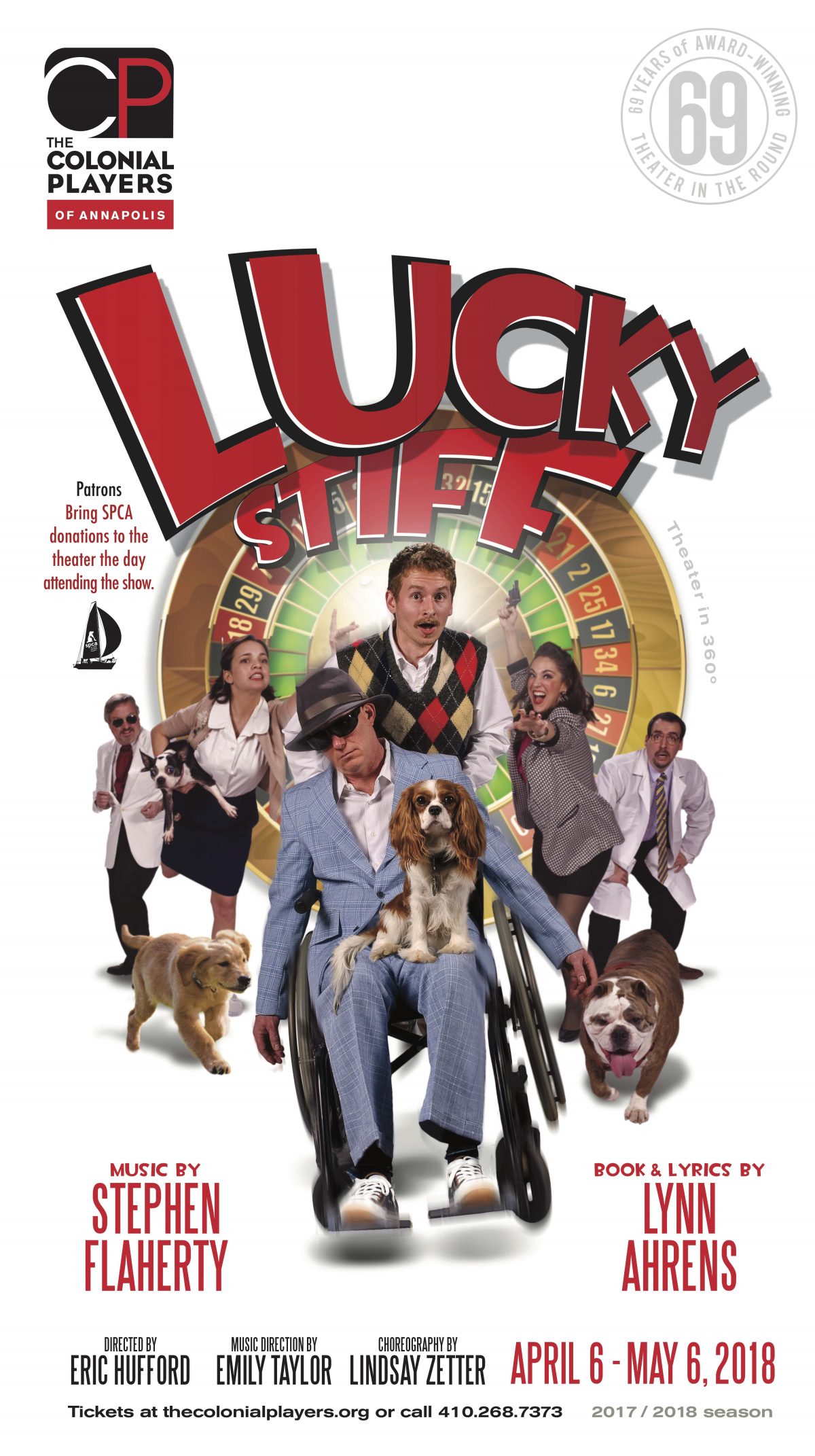 Looking for a fun night out? Why not go see Lucky Stiff, as performed by The Colonial Players of Annapolis ? Throughout the run of the show (April 6-May 6), they will be collecting donations for the AACSPCA!

Based on the novel, The Man Who Broke the Bank at Monte Carlo by Michael Butterworth, Lucky Stiff is an offbeat, hilarious murder mystery musical farce, complete with mistaken identities, six million bucks in diamonds and a corpse in a wheelchair. The story revolves around an unassuming English shoe salesman who is forced to take the embalmed body of his recently murdered uncle on a vacation to Monte Carlo. Should he succeed in passing his uncle off as alive, Harry Witherspoon stands to inherit $6,000,000. If not, the money goes to the Universal Dog Home of Brooklyn…or else his uncle’s gun-toting ex! 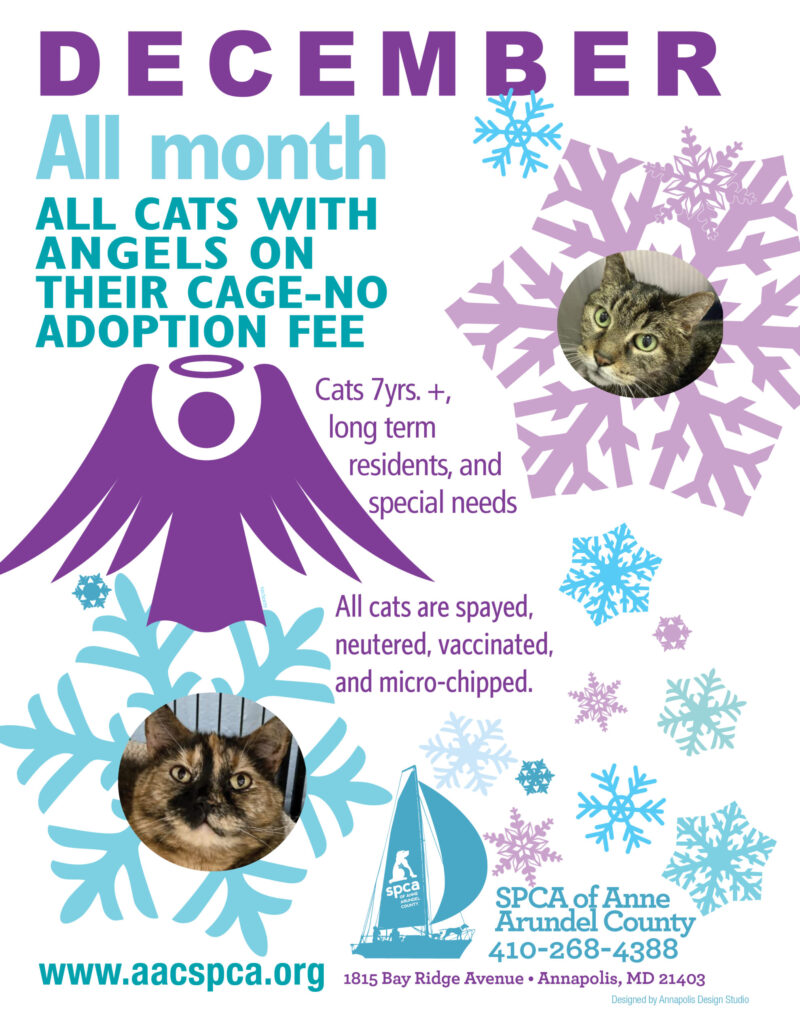 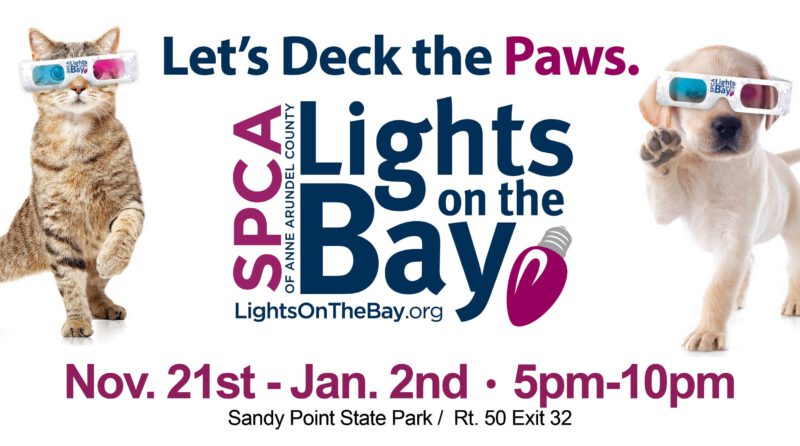 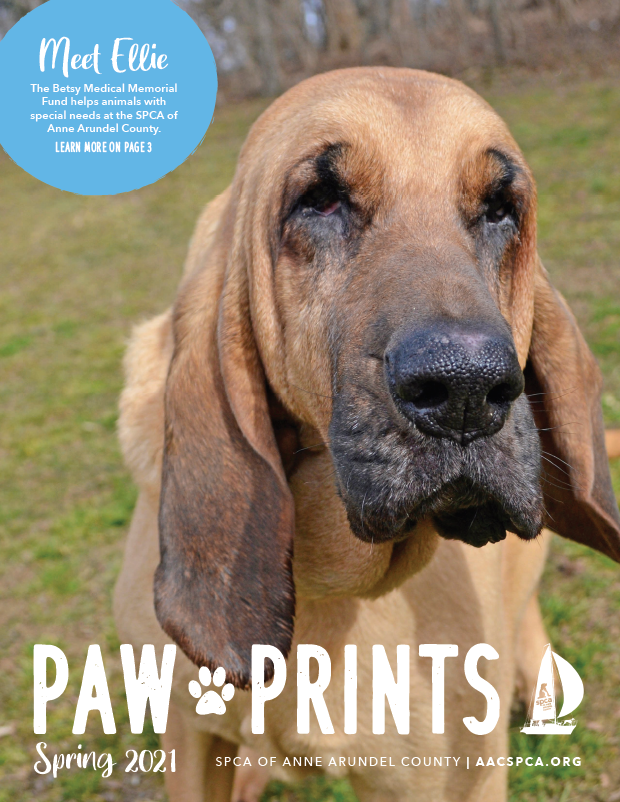